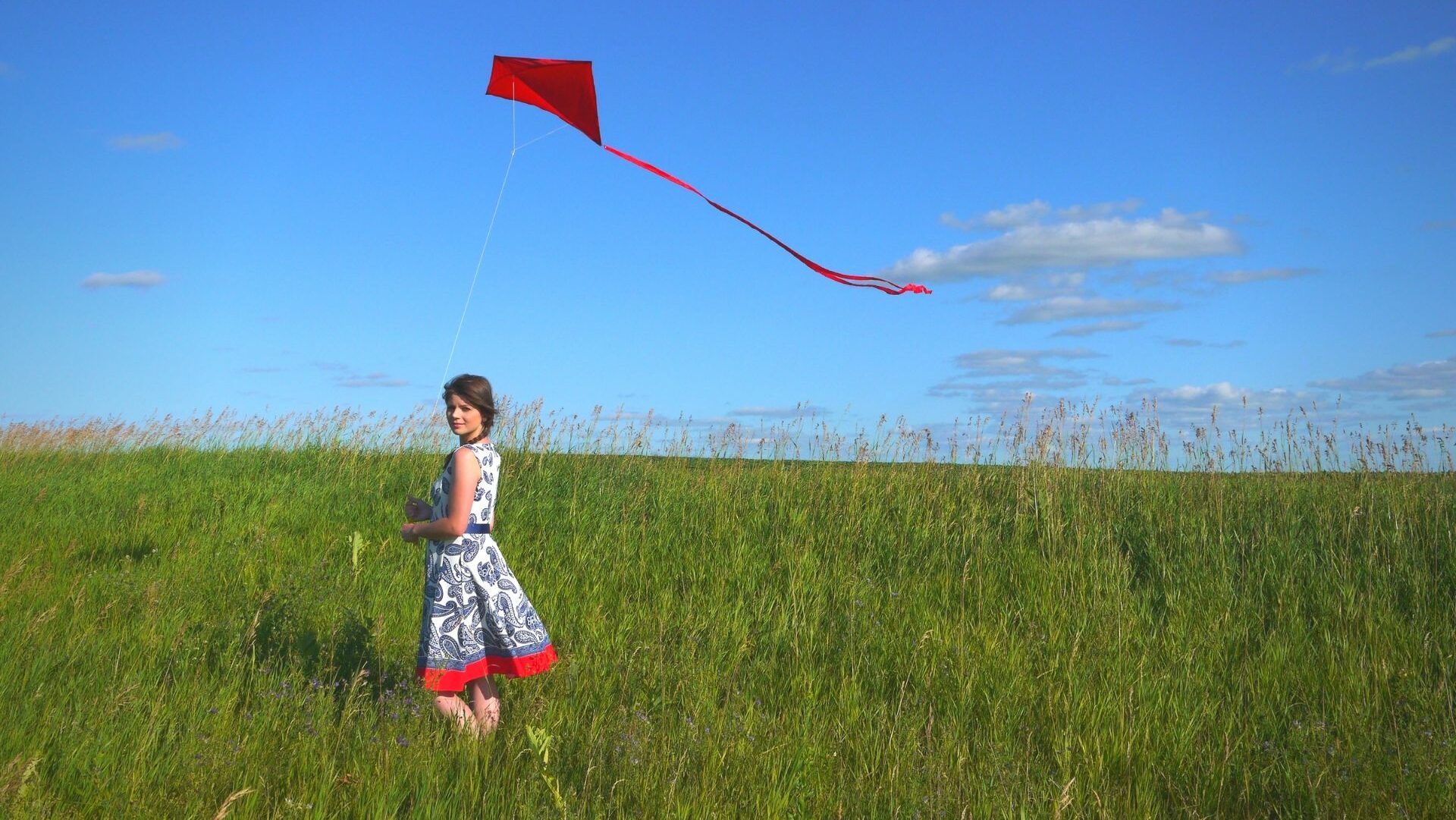 Isaiah 53:3 “He was despised and rejected–a man of sorrows, acquainted with deepest grief. We turned our backs on him and looked the other way. He was despised, and we did not care.” 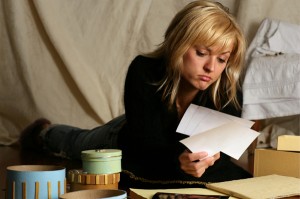 Over the past seven days, I have perused and pondered the three emails from publishers that have politely refused my manuscript.  There have been ten before these three.

They have delivered kind compliments and then come in with the final smack of….no….we just don’t want your book.  The common phrasing amongst them all is simply, “you’re not a fit with what we publish.”

I’m not sure about your life, but mine has had many experiences where I just haven’t been a fit.  Rejection.  Ouch…it’s an ugly word.  It stings.  It brings pain.  Even the very thought of it makes me begin to reel in and cringe.

I’ve been rejected by family members, co-workers, bosses.  I have felt the bitter sting of rejection from friends, from enemies and from my former spouse.  It never gets any easier, and I know it probably never will.

Rejection is something that I’ve had to really work on figuring out.  I tend to be a leader who specifically looks for the ones who have been rejected.  As a worship director, I would have people want to try out for the team and they would be literally shaking in fear, because they were so afraid I would reject them.  Would they be good enough?  Many times they just weren’t.  It didn’t stop me.  I never looked at the surface for who would “fit in.”  I tried to emulate what scripture says that God does….He looks at the heart. (I Sam. 16:7 …. “People look at the outward appearance, but the LORD looks at the heart.”)

I’ll never forget the day that I went into gym class.  I was in eighth grade.  Sports happened to be my least favorite thing in life.  The gym teacher stood us in a row, picked the very essence of basketball in human form, put two of them in front of us, and said, “Pick your teams.”  One by one the people were chosen.  I was left standing with a very tall, gangly kid (who eventually became someone really great on the team….once they figured they could use his height for good) and I felt the sweat begin to accumulate inside the palms of my hands. I would be chosen last, again.  I just wasn’t a fit.

But the truth is simply this, I could walk up 2 flights of stairs, grab my music and begin to sing, and I was a fit.  The rejection I experienced from basketball, no longer transferred to the Land of Music.  The big muscled jocks could not fit into my world either.  They struggled and felt the sting of standing in the choir, obviously incapable of feeling that they were a fit.

I’ve learned some interesting lessons from feeling rejected.  I’ve learned that at times, everyone experiences this.  Whether it is applying for a job, dating someone, trying to befriend someone, or loving someone.  You don’t always get the response you are looking for.

[callout]But here’s the most important thing I know from this life and the feeling of rejection~ Jesus Christ knew rejection better than we can ever hope to understand it. [/callout] He lived a life teaching, healing, helping,  and bringing salvation from sin, and they still rejected Him.  He was nailed to the cross, and even in His dying moments, they were spitting, mocking, and rejecting Him.  That alone brings me comfort, knowing that Christ gets it.  He was there.  He didn’t fit in.  A perfect being in an unworthy world.

[callout]But I also know I’m never alone.  Just as Christ suffered, He is here with me when I’m suffering.[/callout]

And I know this last lesson that always brings me hope.  Just because we are rejected somewhere, doesn’t mean we don’t fit in somewhere else.  I never give up.  I never stop trying.  And I relish in the fact that somehow, somewhere, there will be someone who wants my book and decides that teaching others about how to develop their own worship ministry is crucial and relevant to today’s church life.

Sometimes rejection means waiting for someone who will accept you.  Sometimes it means finding the right fit.  Sometimes it means really trying over and over.   But for today, I grasp and find hope in the thought that sometimes rejection may come from being last choice. And at other times, I remind myself that sometimes I must journey a little farther and find that I fit in someplace different, like two floors up.